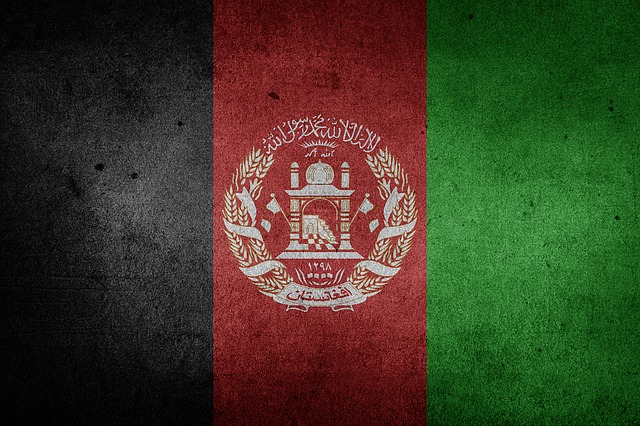 “I wish I had gone to the underwear.” The only remnant of the harassment that the child is going through is the sentence that I told myself with my five year old mind. Says Kubra Khademi.

Khademi, who came from an Afghan family, was born on time, grew up in Iran and Pakistan. The streets of Kabul’s Kota Sangi district, where she returned as a student in 2008, became a venue for Khademi’s harassment this time as an adult young woman. In order to draw attention to the problem of harassment, these streets are the places he chooses to perform in Kabil’s streets in a distinctive metal armor with his breasts and hips. The iron master who went to get the armor was surprised but did not say no, they made the following “outfit” together.

Because, this is the only thing they see when they look at women, and the wrinkled women are subject to the same treatment. says Khademi

Khademi could only last eight minutes because of the harassment, profanity and attack of the men around him, which he planned to perform in ten minutes, and he threw himself into the car at the end of the eighth minute. There were people on the car when I tried to get away. Not that, Khademi has been threatened with death for days on his phone and his email.

When the incident happened in March this year, Khademi was still hiding in Kabul. I wanted to know what this brave woman was doing then and I got to her.

What happened after death threats? Where are you right now?

I’ve been hidden for nearly a month. Then I had to come to France for a show, in the meantime other offers came and I stayed here. I’m still in Paris!

What exactly did he have in mind for those eight minutes?

On the one hand, I faced a situation that I created myself, and on the other hand, a fact that was considered violent in other societies but was a part of the cul- ture in Afghanistan. I wanted to show my self and my audience how easily a woman is easily troubled in everyday life and what it is like to have no choice at all.

Immigration has an important place in the past. From Afghanistan to Iran, then Pakistan and now Paris. Is there a place you feel you belong?

My identity has a rope, but as an artist I talk to everyone in the world. I always return to the references I receive from my own community, but the dialogue is world wide. What is the relationship with Afghanistan? We always hear the horrible things, but is that what you said in Afghanistan? Before I saw Afghanistan, the image on me was terrible, but for the first time I saw it was a different discovery for me. (Note: Khademi returns to Afghanistan for the first time in 2008 at the age of 20). He was born again, but wounded in 30 years of war. It was fascinating to see the young energies try to rebuild the country and culture, but of course the freedoms for women are not complete. There is a state in which fundamentalism works for each individual, including women who are part of their most basic rights.

And, of course, religion – which in my view is the main reason for women’s right to the most basic human rights education. True, there is a reconstruction energy in my country, coming from an intellectual side who is in peace and wants to live like everyone else. But there is also a destructive energy, so I speak extreme. Which in fact has begun to slow down in Europe.

I’ve been very productive since I came here. I used some of my old ideas, sketches, and turned them into live performances in Spain and France. On the one hand I work on different performances to perform in Italy and Germany, which is different for Paris.

What do you feel about those who harass you for those eight minutes (and before that)? Anger? Pity?

Pity! Because it is only a part of the history of maşizm. And the face in my country is very vicious.

Previous What is Nevruz? Who Celebrates?
Next Government Structure of the Islamic Republic of Afghanistan